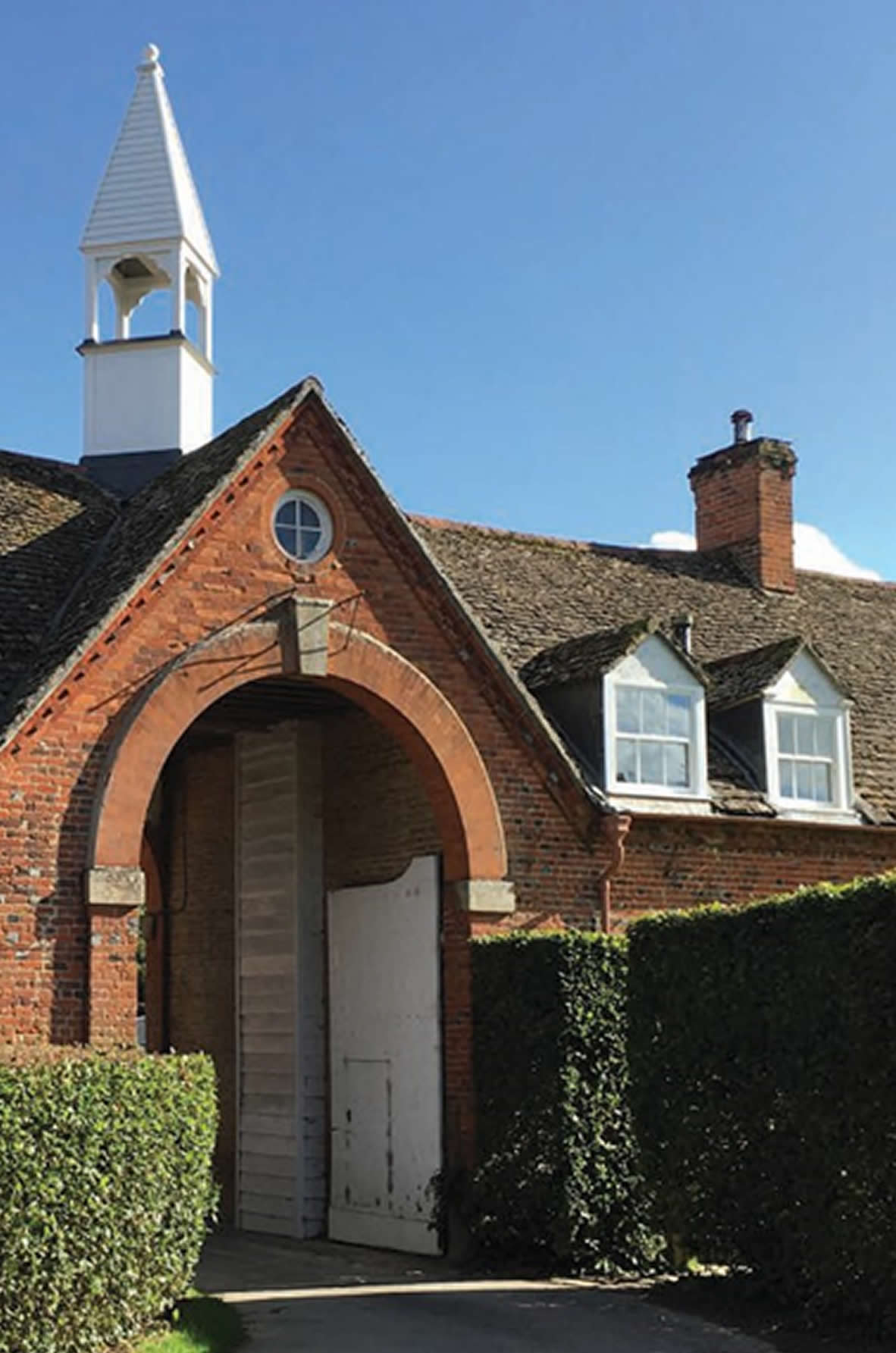 Adjacent to the House is the former Stable Courtyard which contains the Granary, Stables, Cowsheds, Dairy and the Malt House where beer was brewed for the estate workers until the 1920s.

The fabric has been much altered since it was first built in the early 18th century.  The archway was added around 1860 when the driveway was altered and it is probable that the bell, now displayed in the Tea Room, hung in the Bell Tower from this time.  The buildings have now been renovated and are let for residential, office and light commercial use.

To the north of the House dividing the lawns from the Woodland Garden is a raised terrace walk which leads to an early 18th Century Pavilion. 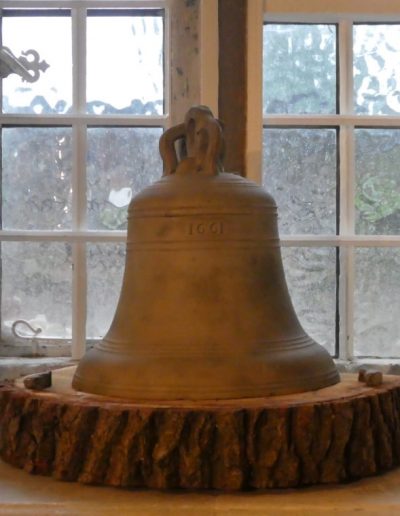 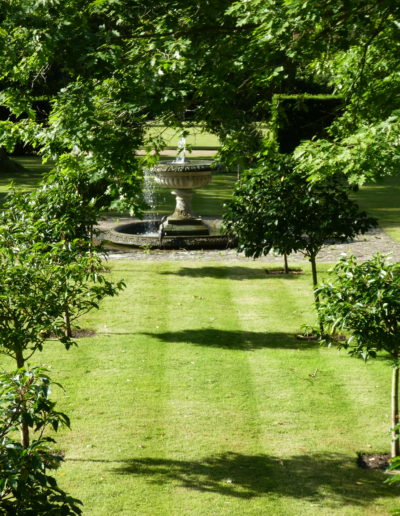 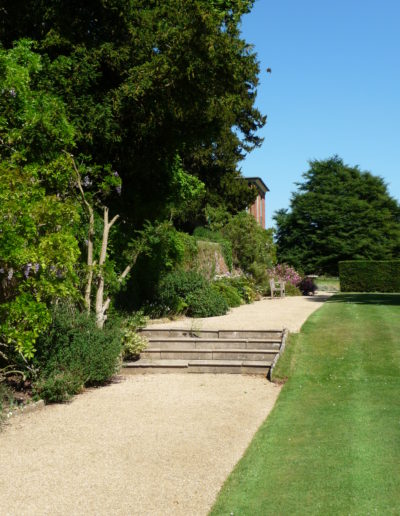 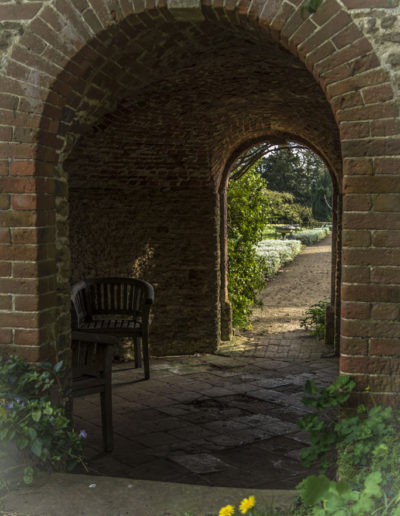