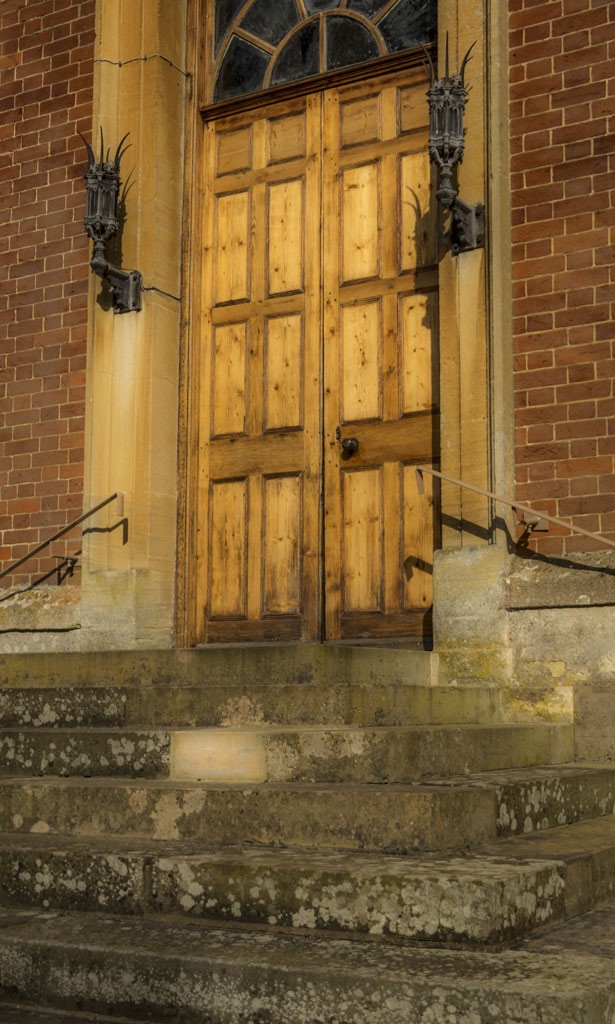 Since Saxon times there has been a manor at Kingston though sadly the records are not complete enough to allow a full history to be established.

After the battle of Hastings in 1066, William the Conqueror granted the Manor to Henry de Ferrers.  It was then leased to Ralf de Bachepuis whose descendants remained at Kingston for over 200 years.  By the time of their departure in the late 1200’s the Manor was known as Kingston Bachepuis, now anglicised to Kingston Bagpuize.

In 1290, the Manor passed to John de Kingston, later being sold to John Latton who, in 1542, built the first Manor house for which there is documentary evidence.  In 1672, the estate was purchased by Edmund Fettiplace.  His daughter Elizabeth married John Blandy, whose heirs continued to live here until Edward Strauss MP became owner in 1917.  Threatened with bankruptcy in 1935, Strauss sold the estate including the house and contents at a public auction held on the main lawns of the garden.

After a brief ownership by Lord Ebury, the house was sold in 1939 to Miss Grace Charlotte Raphael.  On her death in 1976, it was bequeathed to her only niece, Jean, Lady Grant, widow of Sir Francis Grant, 12th Bt. of Monymusk in Aberdeenshire.  Leaving Scotland in 1979, she lived here with her second husband, the late Lord Tweedsmuir, until 1995 when she gave the house and gardens to Francis, her second son.  Today, following Francis’ premature death in 2003, it remains the home of his wife and children. 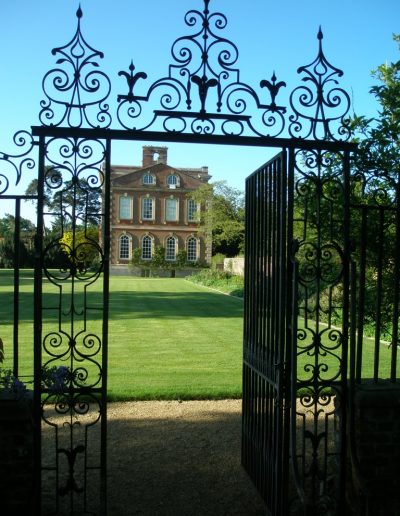 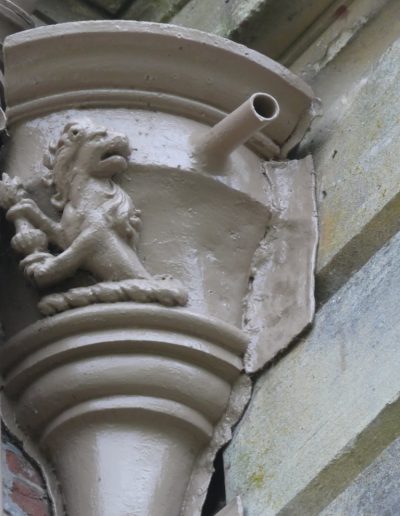 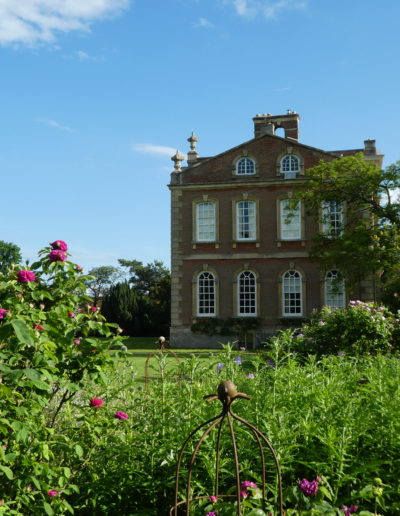 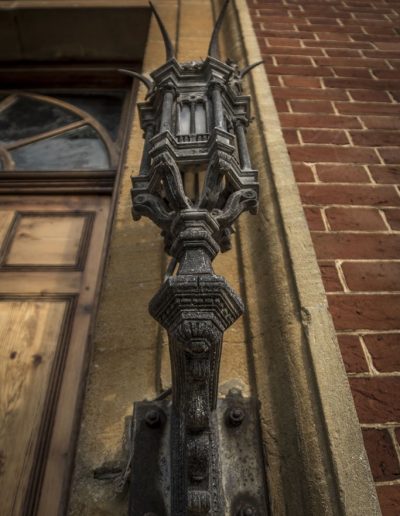