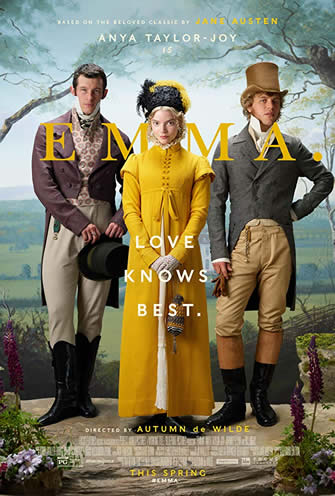 The Entrance Hall and Drawing Room featured in Series 5, 6 and the Christmas Special of the television drama Downton Abbey as the home of Lord Merton.  Dames Maggie Smith, Penelope Wilton and Douglas Reith were among the actors who took part in these scenes.

The making of Tortoise in Love could almost be a film in itself.   Almost the entire village of Kingston Bagpuize in Oxfordshire was involved in making the film.  Young mothers helped with the sales, design and publicity.  Retired folk provided the drivers, stewards, props and logistics support.  The Women’s Institute organised a phenomenal catering effort and all the cast and crew were lodged in village homes for the duration of the shoot.  Much of the budget of the film was raised by a mini-mogul scheme of small local investors to fund the professional cast and crew.  In return for its spectacular voluntary effort, the village owns a ‘Golden Share’ of the film meaning that clubs, schools and societies in the village will benefit from any future profits.

For more information regarding filming and photo shoots at Kingston Bagpuize House please contact us using the form below or call us. 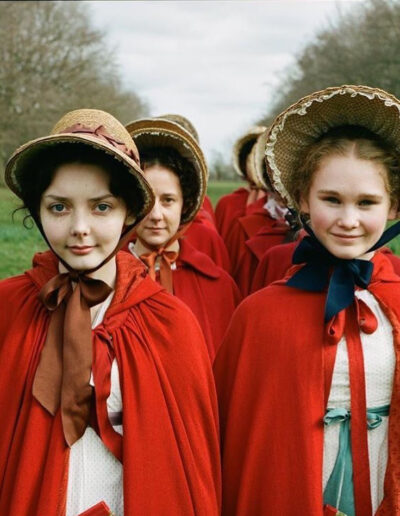 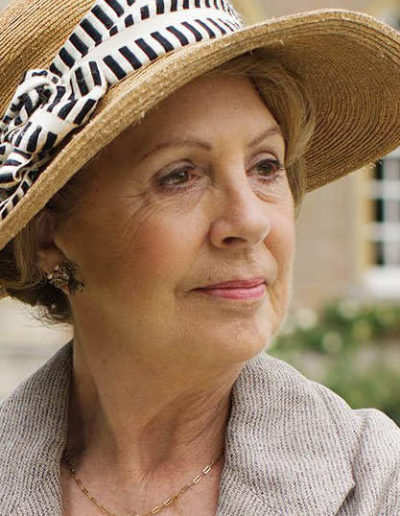 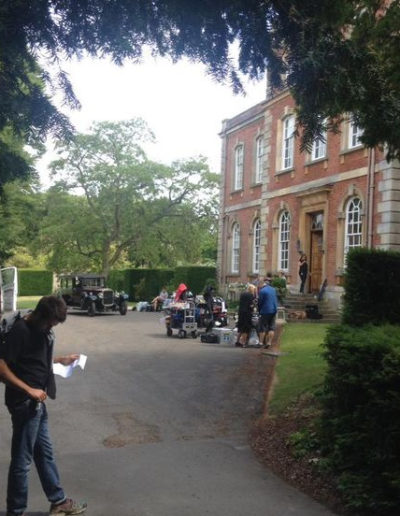 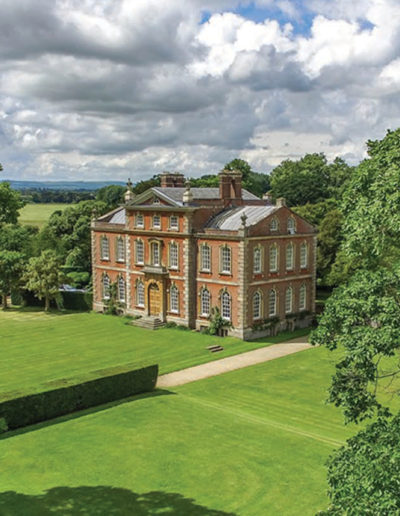