When Miss Raphael moved from London in April 1939 into her new home, Kingston House, she was already planning a new garden, certainly influenced by her recent travels, including visits to China, Japan, Canada and South Africa.

The start of WW2 in September delayed the garden project by 10 years, as it was only after the War Ministry buildings, including Nissen Huts, in both the Garden and East Park were demolished late in the 1940’s that work on the new garden could begin. Removing the concrete bases was a huge task, and finally in 1949, planting began near the house.  The Woodland Garden and Shrub Border were created and designed for year-round interest. In 1952, the new Beech Avenue, stretching from the Wellingtonias to the end of East Park, was planted.

From 1949 onward Harold Hillier, later Sir Harold Hillier, was one of the notable plantsmen who gave Miss Raphael advice and his nurseries provided most of the trees and shrubs planted between 1949 and 1974.

In the early 1980s, Lady Tweedsmuir added to her Aunt’s garden with yew hedges planted in the area where early maps suggest a formal garden, and with new trees in the Shrub Border following the harsh winter of 1981-82.

In 1994, Francis Grant planted oak and beech trees in the West Park to celebrate the birth of Elizabeth and in 1996, a variety of specimen trees including Catalpa bignonoides (Indian Bean Tree), Paulownia tomentosa (Foxglove Tree), and Cladrastris lutea (Kentucky yellowwood) were planted in Garden Park and the Woodland Garden to celebrate Alexander’s birth.

Since 2003 and in memory of Francis Grant, both the Church Copse and Court Close Copse have been cleared of brambles and elder allowing visitors to enjoy the naturalised snowdrops.  In the garden and parkland many additional varieties of specimen trees and shrubs have been added to the collection thus ensuring that Miss Raphael’s garden legacy continues and that it inspires and gives pleasure to all our visitors. 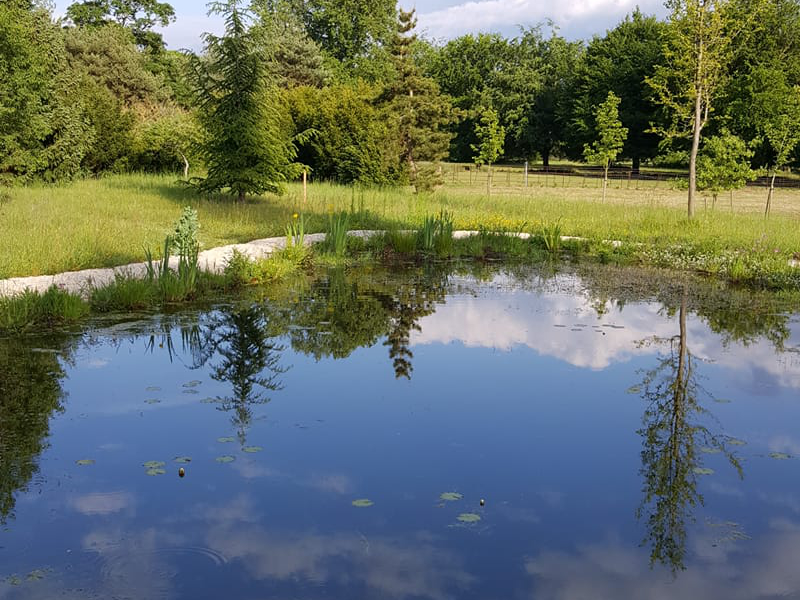 In August 2018, we built a small wildlife lake, and it is certainly looking much more established.

The lake is terraced and a meter deep in the middle. The top terrace gives easy access for animals to drink, and as the water fluctuates, it will provide the right environment for bugs and insects.

The oxygenating and marginal plants have attracted tadpoles, both frogs and toads, newts, caddis flies, damselflies, dragonflies, mayflies, pond skaters, water beetles, flies and Bumble bees. And, of course, not to forget, mallard ducks, pigeons, deer and other animals that come to drink.

Birds are also benefitting, by picking off insects from above the water surface.

We look forward to seeing you during February for our snowdrops.

Our Snowdrop & Plant Fair is on 26th February.

For Weddings, Groups, Events and Film location enquiries, do not hesitate to contact us. 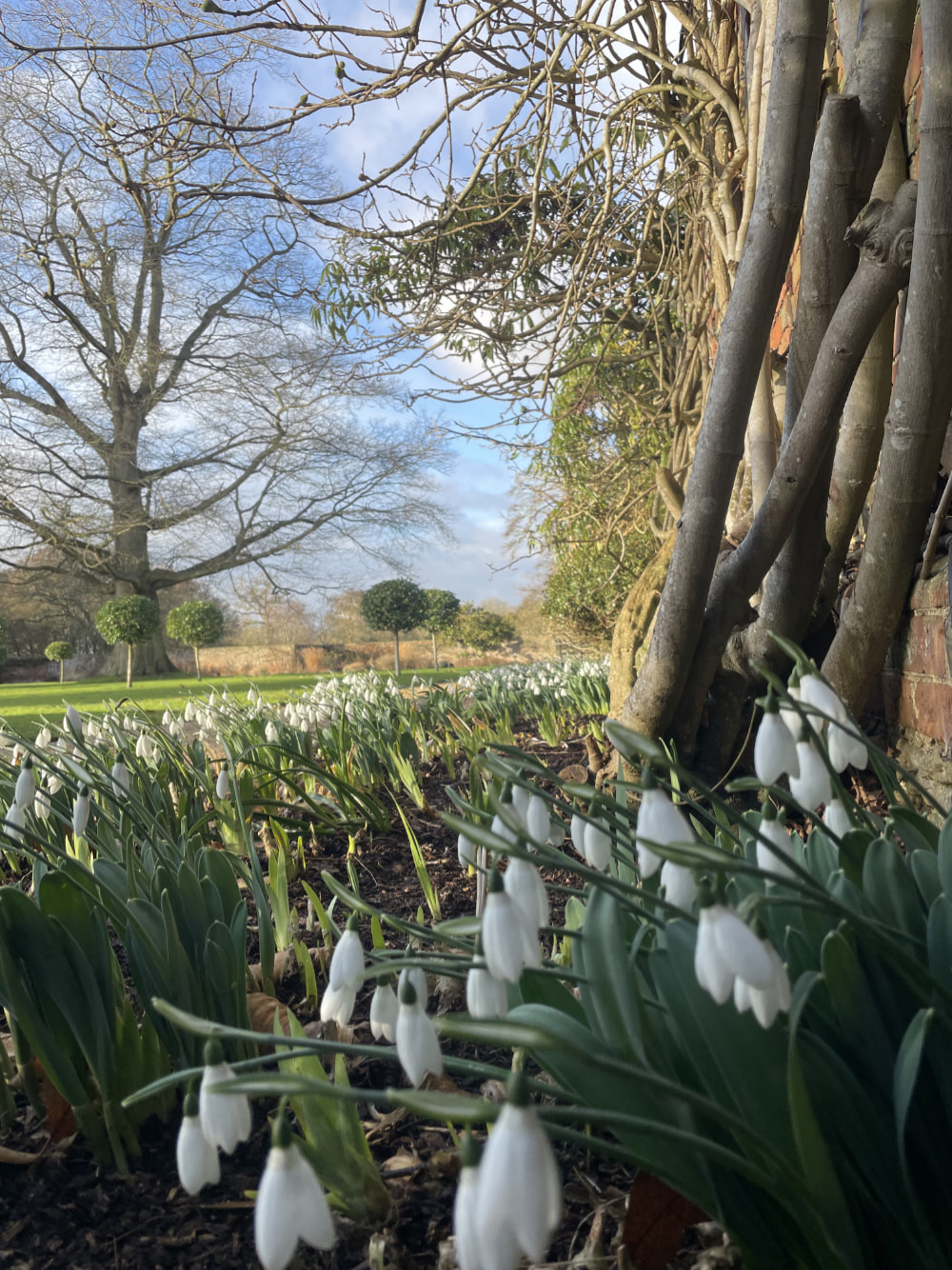 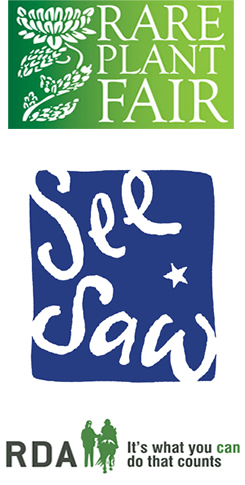 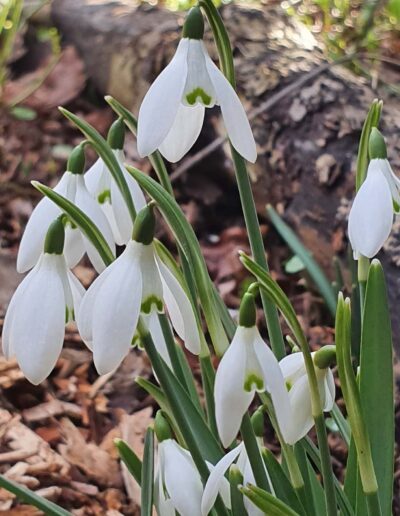 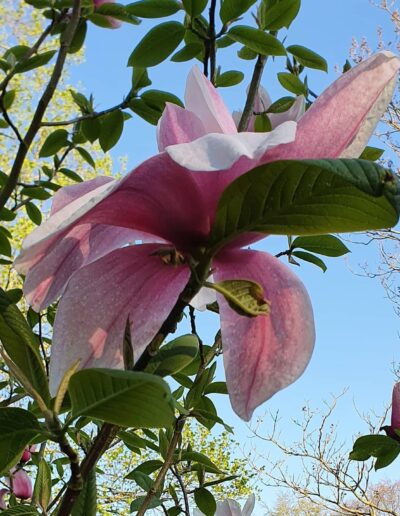 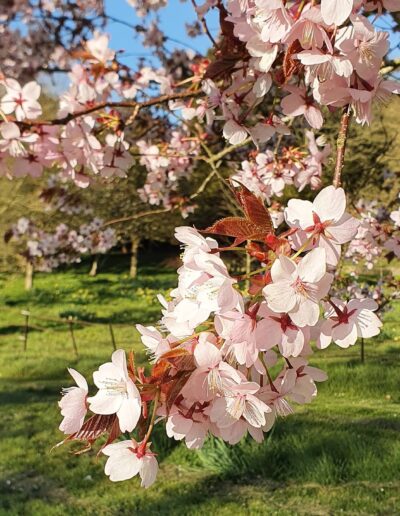 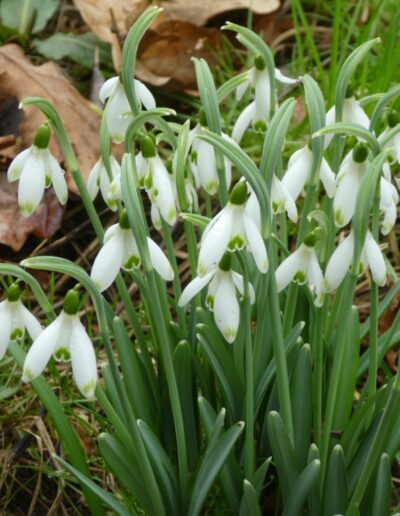 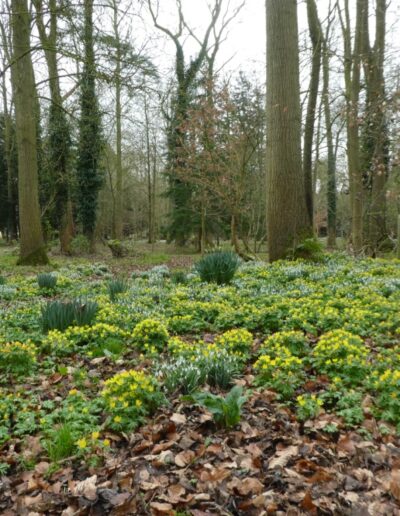 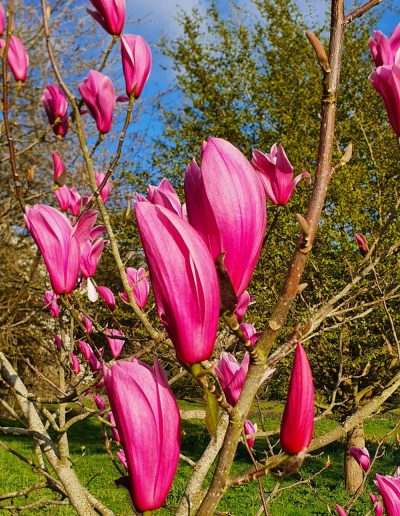 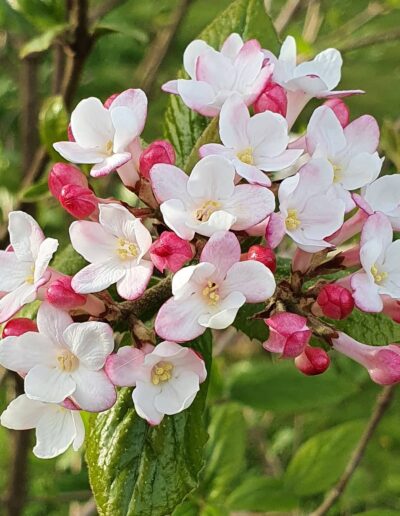 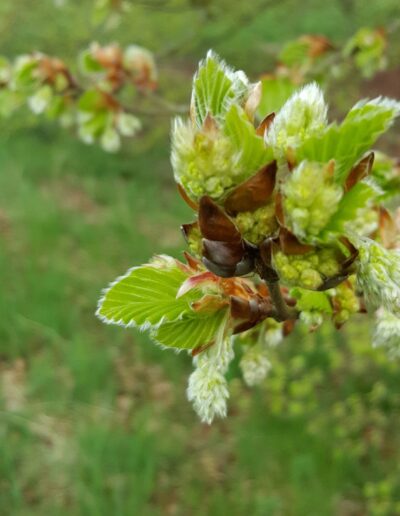